Alexander Technique lessons helped me to:

Alexander Technique is a way of noticing how you respond to stimuli and how you can let go of those responses that don’t serve you. For instance, most people respond to stimuli by compression. Whether they are lifting a bowl of soup, talking to the boss, or just getting in and out of a chair, they tend to scrunch up. They feel like if they can just make themselves smaller, other people will hurt them less. But that doesn’t work. We can compress ourselves and other people will simply mirror us. By contrast, when we learn to expand by letting go of our interfering tension patterns, we think and feel more clearly and move more gracefully and our friends are relieved to be around somebody who’s poised.

When most people age, they get caught in a strait-jacket of their own habits until the tasks of daily life like driving, reaching into the refrigerator, or working at a computer, become difficult. This is not necessary but it has become the default trajectory for many Westerners. When I see people click a mouse or lift a beer or try to project their voice, I notice that most of them tighten up to do these simple acts, setting the stage for pain and injury.

It doesn’t have to be this way. Most people can learn the basics of Alexander Technique in a few lessons and begin to let go of destructive habits.

Born and raised in Australia, I moved to California in 1977. I graduated from Placer High School in 1984, reported the news at KAHI/KHYL radio for three years, attended Sierra College and UCLA until I was bedridden for much of my 20s by Chronic Fatigue Syndrome.

I discovered the Alexander Technique in 2008 and it changed my life. I immediately went on to train to become an Alexander teacher, graduating in December of 2011. Give Me Your Soul, National Film Board of Canada Documentary, released in October of 2000: 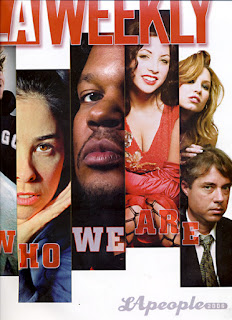 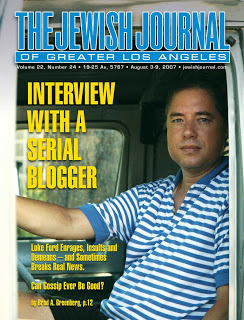